Sites to Visit on the PLEN 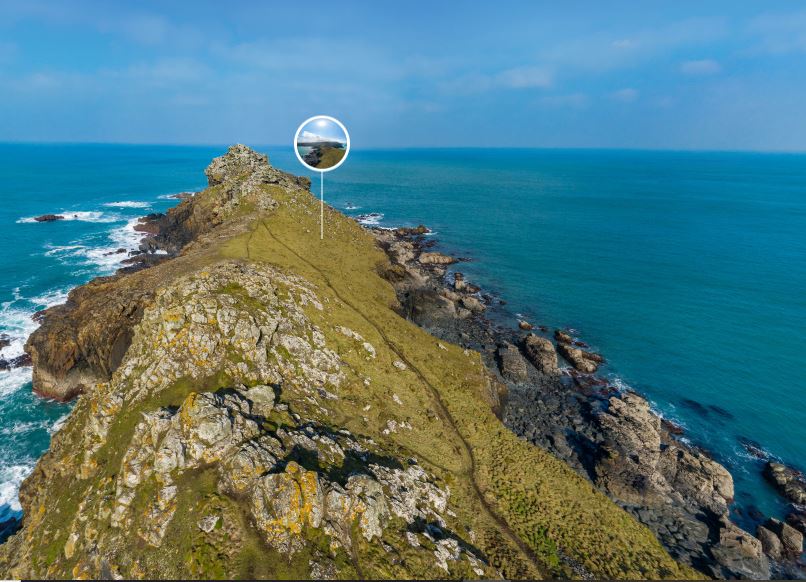 Last October we launched our Penwith Landscape Exploration Network, or PLEN for short, allowing visitors to our website to explore some of Penwith Ancient Sites and historic landscapes virtually from home. Since it's launch it has become one of the most popular areas on our website. As such in the countdown to Christmas we were pleased to be able to share 24 sites from the PLEN on our social media channels, one for each day of advent, with direct links to each of the sites - allowing those with an interest in particular sites on the platform to head there directly. As such, we wanted to pull together all these posts here on our website, with the direct links included, to allow those not on social media to explore these sites too!

The 24 sites are detailed below - click on the name to the site to visit that directly on our PLEN platform - and happy exploring!